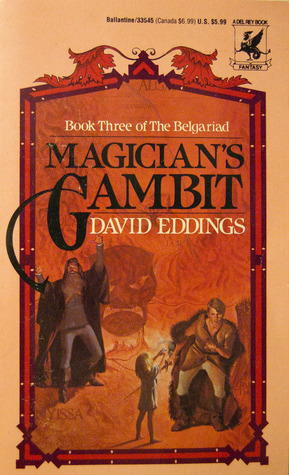 Third installement, the story tightens again, you feel like the imaginative elements "fit" into something larger. Lots of nice reveals, development, supense. Basically just sit back an enjoy. 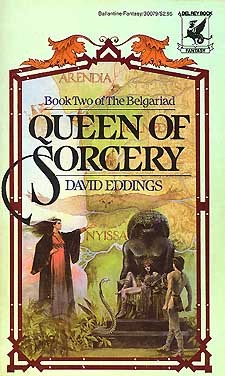